The inspiration for this post came to me during last night’s walk, when I was reminded of the time I slept out in the desert in Israel. I think every human should experience falling asleep under the stars at least once (ideally as often as you can). It’s the simplest gift and yet the most transcendent  joy I’ve ever experienced. I’m hoping of course that there will be more to discover in the future, but this one in particular is special to me.

It was five years ago, on a trip to Israel with the Birthright program- a whirlwind, clusterfuck of a tour where busloads of young American Jews are schlepped across the country for ten days of ‘cultural and historical fun!’

Designed to foster a stronger connection to our Jewish roots, the hope for spiritual growth gets pitifully eclipsed by the sudden and irresistible allure of a legal drinking age and effortlessly available sex. The whole thing felt a lot like high school – but everyone was tired, sweaty and Jewish.

Oh, yea! So it was exactly like high school.

On the fifth night of the trip we were taken out to the Negev for an ‘authentic’ evening of cultural immersion with the Bedouin people. It started off beautifully; we road camels across the dunes as the sun set, then inside the great tent we were entertained by tribesmen performing traditional Arabic songs and sharing ancient folklore; for dinner we ate chicken maqluba with a potent digestif of Turkish coffee. (If you enjoy the the texture of mud, the taste of burnt espresso, and the faint but alarming flutter of heart palpitations I would highly recommend it).

Despite all of this being a poorly disguised tourist attraction, thoughtfully orchestrated for a band of sheltered and thankless American youths, I was quite taken by it.

So I dragged my sleeping bag into the dark, just far enough that I could still see the light from our camp, but take respite from the clatter and bullshit of wine drunk nineteen-year-olds engaging in social pageantry I could only process as exhausting.

My solitude was short lived. Soon after I left about five or six of them found me and decided to join, turning my once private outpost into a communal  settlement.

My sour-puss-party-for-one became an impromptu slumber party – a situation about which I was at first resentful, but in retrospect I’m grateful for. I could just imagine the next morning if I had been left alone…

“Hey, where is that angry half-Jew?”

“Oh, Bryn? Yea, she’s out in the desert. Went off by herself and got eaten by scorpions.”

Fortunately, two days of hiking in the desert and copious amounts of cheap merlot meant that my companions fell asleep fast, and I was alone once again.

Nestled in my sleeping bag and lying on my alluvium bed, my body fell weightless; looking at the sky I felt all of my cells begin to diffuse into the darkness. 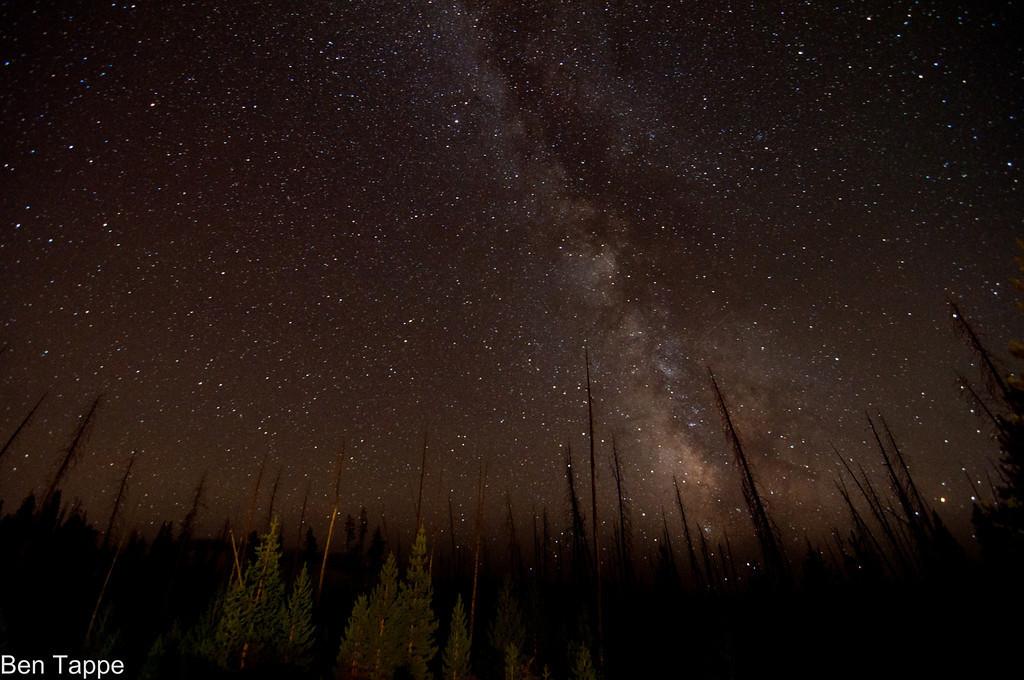 I swam in amniotic abyss and surrendered proprioception, losing myself in the scope of it. I felt safe, small, and tranquil… that is until I woke up at what I could only surmise was around 4am to bitter cold, and the boy lying next to me talking furiously in his sleep.

But even the cold was welcome. It was so penetrating! It made me feel earthly again. I looked out at the desert before me and the moon scorched silver ripples into the sand. It didn’t feel real to me. All of time – enormous!- hanging quietly above me.

While this trip invoked zero religious fervor in me (sorry, Birthright), I imagined that this must be what God feels like.

Out there you lose a sense of time – or at least the way we’ve come to know it. In the first world we’re constantly reminded of what century it is. But not in the wild. When you think about it, nature doesn’t indicate when we are – only where.

“To find food or to fuck? That is the question.” ~Squirrel Hamlet

(Likely the closest to an existential dilemma a simpler organism will ever have to face.)

As I look up at the sky tonight only a handful of stars are perceivable. I scan to piece together a constellation but they’ve all been left fractured; the little glimmers that would make the image whole – extinguished. Andromeda adumbrated by pervasive city light.

I imagine that it looks much like the inside of my head!

Synapses switched out by search engines, I can no longer make full connections in my mind. I find myself searching for words more often than the right ones find me. The coveted mot juste will slip into the hardened crevices of my once agile brain and remain inextricable, turning to fossil in calcified sulci. Anxious and defeated, I often resign to bouts of aposiopesis hoping no one will notice… they notice. 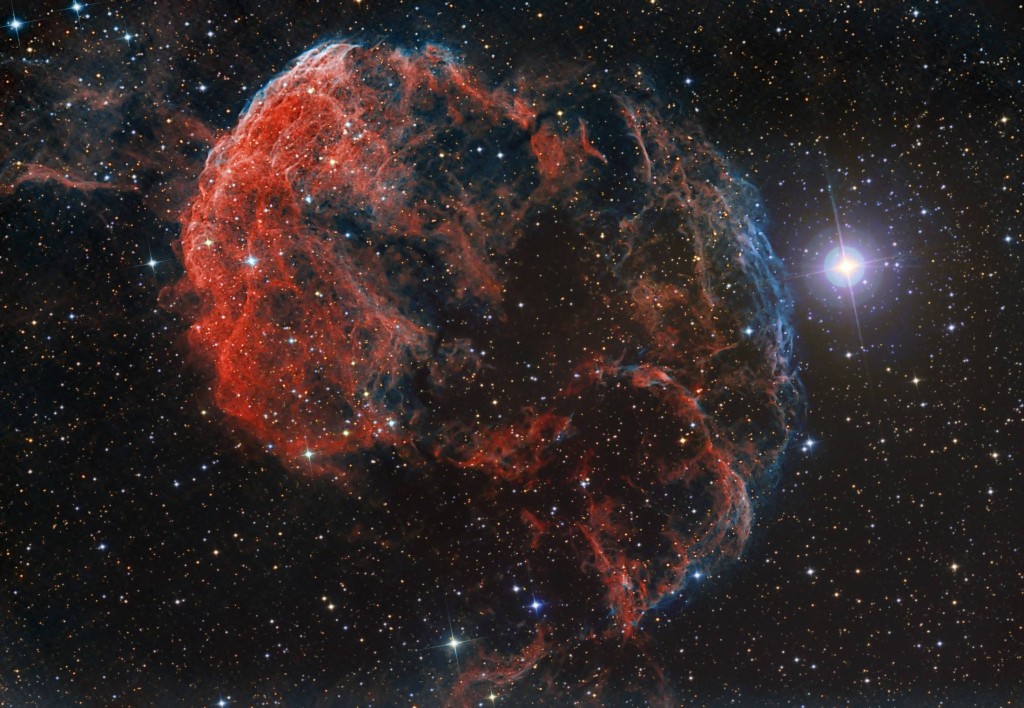 And it only gets amplified by my lack of sleep. If I’m even slightly tired, my words get mired in stutters and elisions. I mourn the things I’ve lost to my shitty lifestyle, but I think I’ve found a way to remedy my problem. It’s the only thing that makes me feel like I’m healing and it’s now become vital to my sanity.

While over the years my senses have been dulled significantly, I find that walking outside helps to bring them back to me. My energy finds a rhythm again. Rather than its usual state – a desperate, frenetic grasping at strings – the ebb and flow of one foot over the other, over and over again, slows me down. I can smell again. I can hear again – the typically muted chatter of crickets, beetles, and birds become salient song.

I can’t explain it, but neither can I deny its powers.

I’ll go to sleep now and dream of the place where I can be lulled into that same sidereal slumber. Perhaps this time under a different sky. Maybe Montana? I hear they have breathtaking night skies.