I’m in my new apartment, it’s October and I’m restless. All is silent here except for the steady swelling of sounds trailing into my window – muted roars of metal on metal from the trains passing in the distance. And I find it so soothing; my very own ocean waves churning from the belly of metropolis. 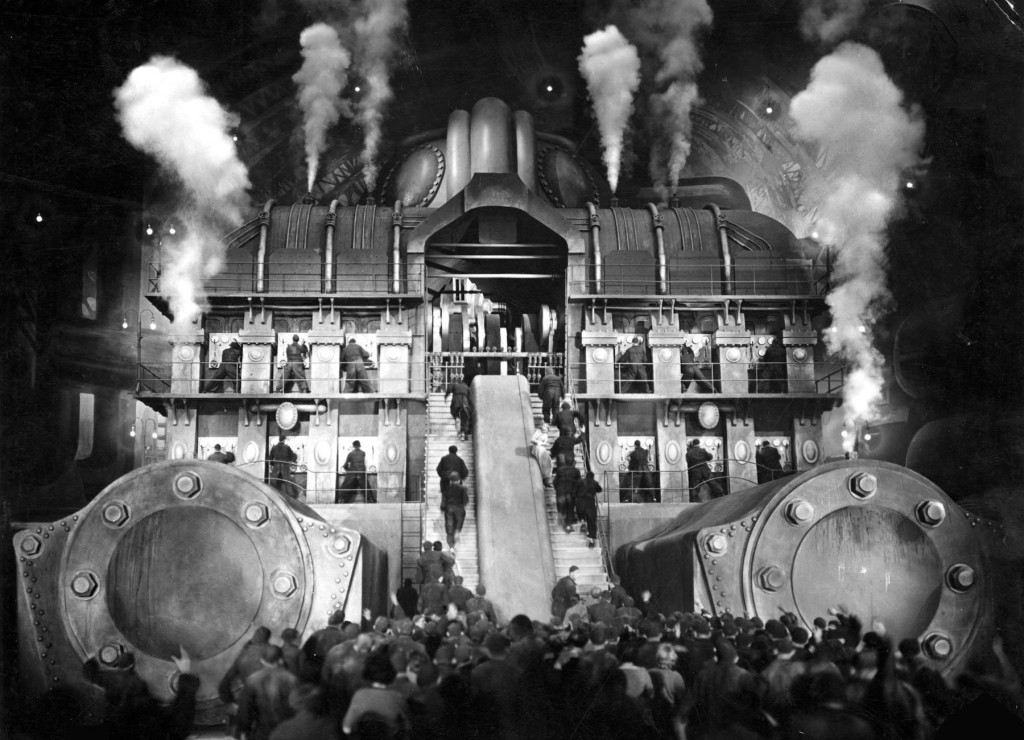 Tonight I’m reminded of when I was a little girl and I lived in an apartment building behind a bowling alley. Every night it was the same routine: I was bored and tireless, so after reading every book on my bookshelf (over and over), I would turn the lights out to let in the soft, red neon from the street below.

I perched myself in my windowsill and watched the drunks slowly pour from the back entrance of the alley like it was my own private movie. I remember the smell of cigarettes. The sound of muffled disco music as the door would open and then the abrupt silence when it was closed again. The hollow echo of high-heels on the pavement. Yelling. Cackling. And if no one else was around… someone taking a piss.

I knew I was watching something that six-year-olds were not meant to see, and I loved it.

Until one evening my crappy neighbor was out there and ruined everything. She spotted me sitting in my window and wasted no time calling my parents to tell them she “thought I was going to jump.”

So I think I’m getting used to it here. Out across the courtyard I see into my neighbor’s living room. The television (that is nearly always on), is flickering light onto their green wallpaper – nearly every inch of it covered with old paintings in frames of different shapes and sizes. I wish I could make out what they are. I look above the building and I see Orion peering in but I know he’s only passing by. I should welcome him inside but of course he’s way too big.

Many people are too big for me.

We’ve already become who we are.

And now time is fleeting.

So with the platitudes that we’ve learned so well we go off into the world and are content to remain happy strangers among strangers.

And I feel I know no one.

Because I don’t want to know you unless I know all of you.

But our lives are so big, so how could I?

A conundrum to make one feel awfully lonely.

And yet I’m progressing these days… 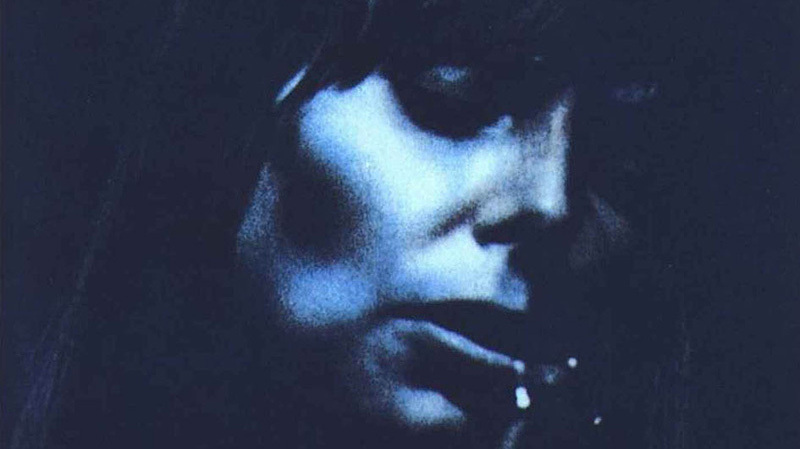 When I lived in the rental house by the beach, I had the sound of actual ocean waves to soothe me to sleep. That was a precious time. That was the year my mother gave me Joni Mitchell’s Blue for Christmas. I listened to it every night. I was eight years old and the album opened up a part of me so deep and strange that I’ve never been able to seal it back.

I suppose I wouldn’t want to though.

“Inside you’ll hear a sigh. A foggy lullaby…”

Stay and read with me

I will make us some tea

I will play you a tune

We will look at the moon